5 Books That Will Absolutely Shock You 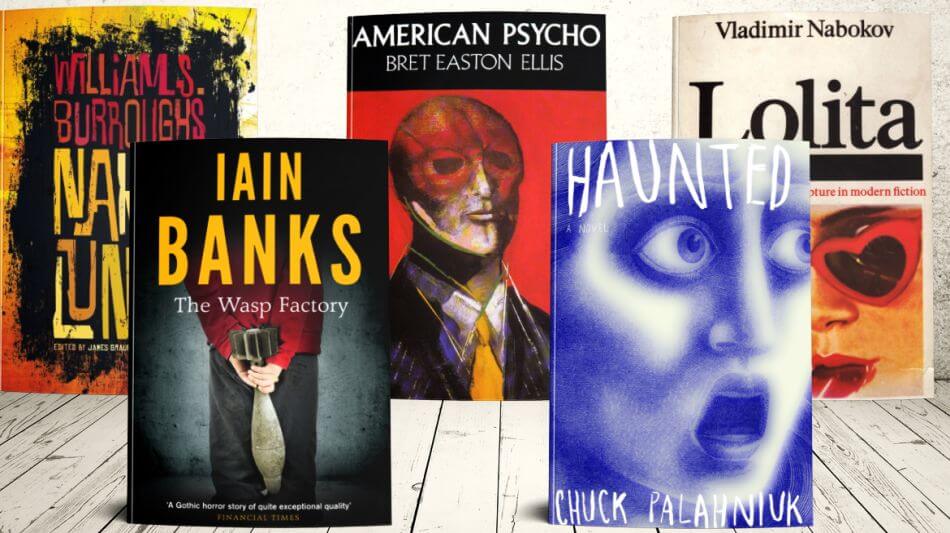 As any punk fan will tell you, shock grabs attention. It can also be vital when you want to hit a point home. But outrage has become more challenging as that shock factor becomes commonplace.

Again, as any punk fan will tell you.

Regardless, some works still inspire controversy, while others inspire Disney. So which novels continue to provoke today? 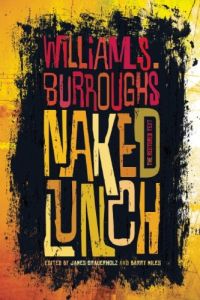 In the immortal words of Nelson Muntz, there are two things wrong with that title.

The book follows its drug-addicted self-insert William Lee through a series of vignettes. Traveling America to Mexico and Tangier, he shifts between reality and the Interzone. Clashing with totalitarian governments, he must deal with doctors while outrunning the police.

As many have likely gathered, William S. Burroughs was on a lot of drugs during the writing of this novel. Burroughs’ stark prose gets nasty (including depictions of much younger boys, so warning). Graphic and sexual, it’s no wonder authorities banned it during the sixties.

It’s not easy reading, but its impact on culture has been undeniable. A key player in the ‘Beat’ movement, many also regard Burroughs as a punk pioneer. Musicians across the board continue to cite his work as an influence. Steely Dan even named themselves after a device you can discover for yourself. 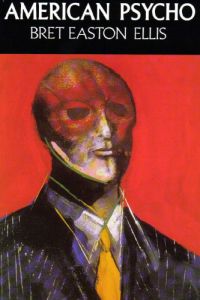 It’s the book that stuck it into the eighties.

Surrounded by greed, Wall Street banker Patrick Batement will do whatever it takes. Cut-throat in the literal sense, he’s psychotic, as the title suggests. Narrating dark and disturbing events, he’s a sadistic torturer, abuser, and murderer. But, with him also being an unreliable narrator, we decide what actually takes place.

Many will remember the 2000 film with a young Christian Bale (how could the internet let us forget at this point?). But it’s the book that delves deep into Bateman’s psyche. It’s easy to forget how transgressive this was in its vicious attack on Yuppie culture. Typical of controversy, there was genuine concern its jet-black satire would inspire imitators.

Anyway, I need to return some video tapes. 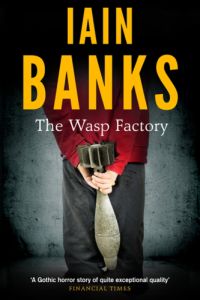 Can we understand the mind of a sadistic psychopath far removed from our own?

Sixteen-year-old Frank Cauldhame lives in rural Scotland on a small remote island. His mother abandoned him, his older brother Eric is in psychiatric care, and his father is distant. Frank spends most of his time creating weapons and devices to torture animals. Now his brother’s escaped, as Frank confronts the past.

And in confronting, I mean with violence and mayhem.

So it’s not an easy book. The language itself is straightforward, narrated from the perspective of Frank. It’s more the long list of nefarious coping mechanisms at his disposal. And it’s also the graphic depiction of those mechanisms that hit some readers hard. Iain Bank’s debut novel, it’s safe to say he was looking to make an impact. He was later known for science-fiction, whereas he’s at his most raw here.

As for ‘The Wasp Factory’ itself, well, that would spoil the surprise. 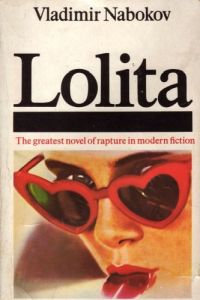 This one will always generate justifiable controversy.

In it, an older man named Humbert Humbert narrates his story for us, his ‘jury.’ Becoming the stepfather of twelve-year-old Dolores Haze, he calls her ‘Lolita.’ Obsessed with her, he attempts to form a relationship as they travel across America.

Nabokov understood what he was getting into when writing this book. Following the story from the perspective of a heinous child molester isn’t an easy task. Then, adding to that, watching Humbert attempt to justify himself is particularly uncomfortable. It’s the unreliable narrator, as he’s not only deluding himself but dragging us along with him. So it’s no wonder furious discussions still surround this book.

And not forgetting, the language and word games are on another level. 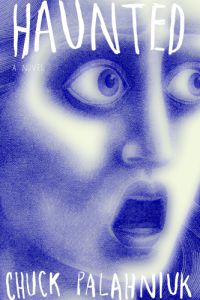 For many of you, Palahniuk is an obvious choice. When an author devotes his career to shock, it’s no surprise that he ends up on ‘most shocking’ lists. Job well done Chuck!

This macabre collection consists of twenty-three horror stories within an interconnected framing device. In it, a group of characters heads off to a secret writers’ retreat, each with tales to tell. Fighting for credibility, they hope to get their work adapted as desperation grows.

But the story ‘Guts’ with its apt title we guarantee will upset your stomach. With a horrific depiction of onanism gone wrong, it aims to cause disgust. And that it does.

Disgusting an audience has its merits, which Chuck can testify to in his writing. It even has historical precedence with figures like Marquis de Sade. (A note: he would’ve been another choice, but there are so many texts floating around it’s tough to pin down.)

In short, creating a visceral reaction is what good horror is capable of doing.

Home » Book Lists » 5 Books That Will Absolutely Shock You 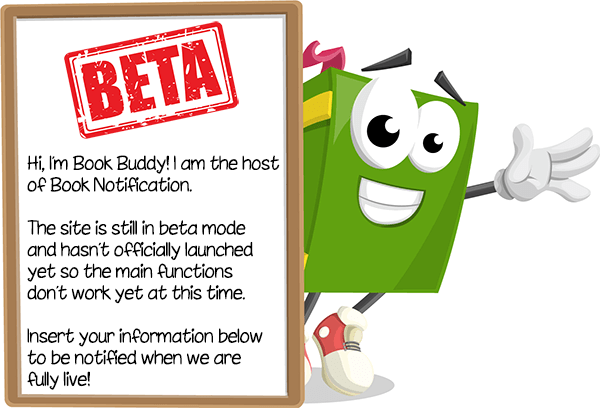